The vexing question of animal welfare

There is absolutely no doubt that animals provide great value to people. This can be through providing companionship, their use in medical testing resulting in medical advances, or through their conversion of inedible grass into human digestible proteins. The roles they play are wide-ranging. Many people feel these benefits come at a too high cost though, being at the expense of the animals’ welfare.

I admit I used to be one of those people before I realised the importance of objectivity. Being a researcher, objectivity is a must. A question that was always the basis for my argument was: “what’s in it for the animals?” This is a question that many environmentalists, vegans and vegetarians are still asking, as they should be for it is an important question.

In this blog, I have discussed the different views and justifications that I have heard from people from both perspectives. I have explored why both sides feel so strongly about their views. I have also taken into account opinion pieces, blogs and articles I have read written by animal rights activists on what they perceive good animal welfare to be.

What I have gathered from the conversations is that a lot of assumptions are made about animals and what we believe they need and feel. Views on this subject can be very polarising, and at times are extreme. Below I have summarised what I have learnt from my investigation of the subject, looking at it from different perspectives. 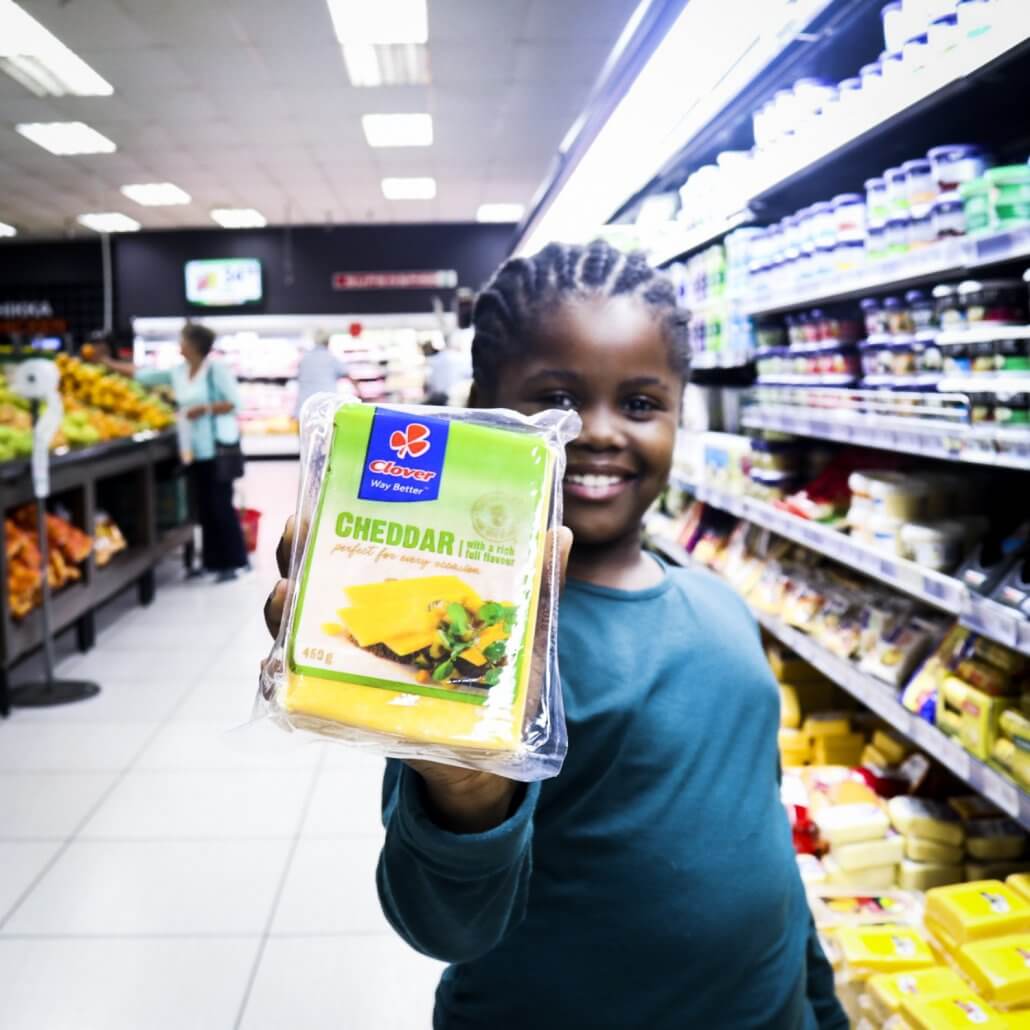 Cheese and fresh milk made from cow’s milk, both are a great source of calcium and protein

There are a number of different ethical views on animals and their use. What is important to understand is that these are personal views and they are not necessarily based upon scientific evidence. After reading varying opinion pieces (read one here) I have picked up that their justifications are based primarily on emotions rather than facts.

I can attest to this because this was me a couple of years ago. They will challenge others to consider the moral status in society, arguing that animals should have the same rights as humans. They are particularly vocal about the use of animals in research and also as food.

Famous moral philosophers who have written extensively about this viewpoint include Tom Reagan and Peter Singer. Peter Singer has famously said, “If possessing a higher degree of intelligence does not entitle one human to use another for his or her own ends, how can it entitle humans to exploit non-humans?”

A different perspective is brought by those who hold strong utilitarian views. In utilitarianism, it is considered best to decide upon what is acceptable in terms of animal use by balancing the amount of suffering you think an actual use may cause with the benefit that will be gained by the majority.

A well-known founder of utilitarianism, British philosopher Jeremy Bentham, argued that concern for another being’s welfare should not be based upon their mental capabilities or their ability to talk, but on what we know of their ability to feel and suffer. Bentham famously said, “The question is not can they reason, nor can they talk, but can they suffer?” This perspective holds a compelling argument.

What is the global community’s stand on animal welfare legislation?

Interestingly, much of the international animal welfare legislation that has been developed concerning the use of animals as food and for medical advances is based upon justification that needs to be made using what is termed cost-benefit analysis as well as scientific evidence.

Cost-benefit analysis looks at the benefit of a given situation and the cost associated with the implementation of the action. The principle is a business based one, while scientific evidence is used to give insight about the ethical view. The advantage of using a scientific based approach for discussing issues relating to animal welfare is that this provides a far more objective way of making decisions about animals and what matters to them.

By taking the emotions out of the argument and by using evidence gained from rigorous studies of animals and their responses to environmental challenges, one can be more confident that the provided view better reflects the situation from the animals’ point of view.

Animal welfare is certainly a subject about which most people will have something to say. Most people’s opinions are firmly held and are based on their beliefs, culture and traditions, rather than on factual evidence. The broader community needs to understand that animal welfare is a very complex and multifaceted subject which cannot be reduced to one box.

Animal welfare is a subject which is gaining prominence in many countries. To help understand the subject better, there needs to be more scientific evidence gathered so that we can make decisions about the wellbeing of animals objectively, using credible information. Unfortunately, in order to be able to gather this information, researchers will have to use animals in research.

Case study: The journey to sustainability