The “too much of a good thing” effect of nitrogen

Nitrogen is a nutrient that is crucial for the optimal growth of plants. Its role in plant health may very well be unparalleled, but what happens when it becomes excessive in the soil? Is it “the more the better”, or rather a case of “too much of a good thing”? Well, this blog aims to answer these questions.

Nitrogen is more plentiful in the air than oxygen, making up 78% of the atmosphere. Nitrogen enters the soil in various ways. It can be through decomposing plant material (e.g. roots, stems and leaves); fertilizers (both organic and inorganic) and can also be fixed directly into the soil by some plants that belong to the legume family (e.g. lucerne and clovers).

The addition of nitrogen to the soil via fixation and through decomposition of plant material is unquestionably the cheapest and most efficient way of feeding the soil with nitrogen. It is this form of nitrogen that farmers should aim to maximize rather than fertiliser nitrogen, which is often quite expensive. 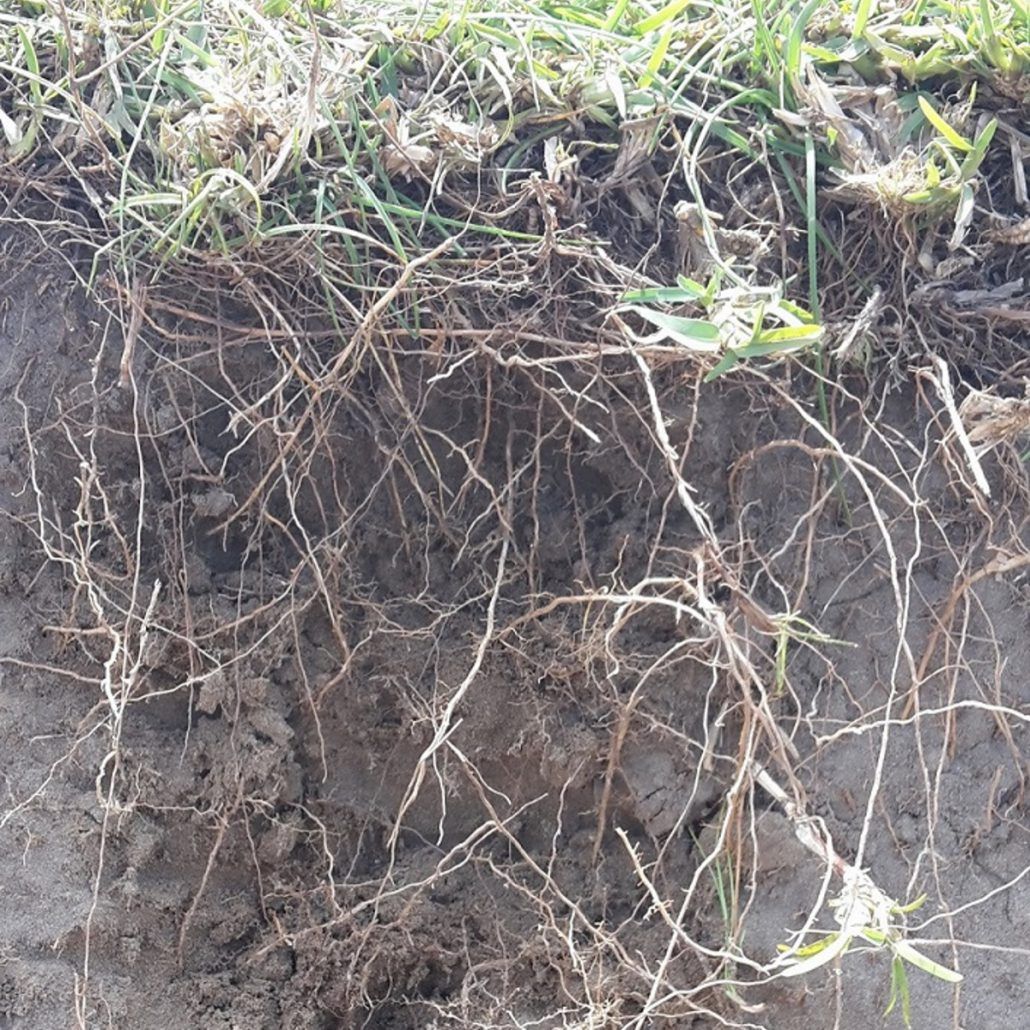 With soils swimming in nitrogen, it is safe to say that soil will NEVER run out of nitrogen. What they can run out of is the available form of nitrogen. Enter the micro-organisms, which can fix the problem of nitrogen unavailability. The process of how the microorganisms facilitate this process has been explained comprehensively in this soil food web series of blogs.

Now that we understand this process, we can answer the earlier question. Nitrogen has a “too much of a good thing” problem. Nitrogen, whichever form it is in, presents damaging problems when it becomes excessive in the soil. These problems could result in reduced crop yields, an opposite of the role nitrogen is supposed to play when it is available in optimal amounts.

We have been researching this dynamic in the soil over the past two years and we have begun to identify, and measure, several negative consequences to excess nitrogen in the soil. The negative effects include the following:

There are many other impacts not mentioned here, and there could be many more effects which we will discover as the science continues to grow in this area. Nevertheless, the known effects of excess nitrogen are causing serious financial and long-term environmental consequences.

I fully acknowledge that nitrogen is essential for plant nutrition, and thus for animals as well. In fact, it is ranked as the fourth most important nutrient in any living tissues, behind oxygen, carbon, and hydrogen. I believe it is actually nitrogen’s high-ranking importance to plant growth that is at the heart of the damage it causes. We must remember that too much of a good thing can very quickly become a bad thing.

Are cities healthier than farms?
Scroll to top