Meet Gary Seeney: IT guru, golfer and a dairy farmer. Gary is one of those guys who have a witty sense of humour. That is why it came as no surprise to me when he told me that he aspired to be an actor or comedian at one stage in his life. Most of the farmers that I have met, who grew up on their family farms, have known from childhood that they will take over the family business one day. With Gary having grown up on a farm as well, being a full-time farmer wasn’t really part of his plan in life. He actually worked in IT for almost 5 years before he moved to the farm full time. His family farms are based in Oyster Bay and combined they milk just over 1000 cows.

Here is an interview I did with Gary where he tells me about growing up and his views on farming.

PP: When did you start farming? Did you grow up on a farm?

GS: Hello, yes I grew up on a dairy farm near Alice in the Eastern Cape., We were bought out by government when they created the Ciskei, and I was 4 when we moved to the edge of the Tsitsikamma.

PP: Why did you want to become a farmer?

GS: I studied Computers after returning from a year in Australia after school, worked in Port Elizabeth for 4-5 years running Networks. I had an older brother who was farming with my Dad, he wanted to be like him:- ) I saw time pass and was still not my own boss, not working on my own time, and getting paid a salary, but had no say on an increase or what the future held in store. PP: Are there any differences between your farm now and your farm when you were a kid?

GS: Yes, from what I can remember, they use to milk by hand when we started here in 1984. Once we moved, my Dad had 25 cows. He put us through school (2 brothers) milking 220 to 300 cows. After my brother finished school, and after the start of the large herd conference coming to South Africa, we increased our herd to 600cows. When I returned home from Austraila, a year later, we built a new dairy next to our old one. Where we were milking in a small dairy (maximum of 16 cows at a time), we then built a new dairy that could milk up to 40 cows at a time.

PP: What is the biggest challenge you have encountered during your years of farming?

GS: Money is not everything, as time is one’s most valuable commodity. That said,  money is important, especially as a business. Our challenge has been not to stagnate. As inflation and interest rates have risen, we have seen that we have to stay ahead of the market, needing to position ourselves in the top 10% in our business. The challenge, therefore, is to always stay ahead of the curve.

PP: How have advances in technology such as machinery, genetics, or chemicals, affected your farm? You can give an example

GS: The best example I can give is that in 2015 we built another dairy – a 60 point rotary – on a farm we purchased 10 years before. Although everything takes time – one needs to learn about delayed gratification and not instant gratification – we were able to split our herd, which was over 1200 milking cows at the time, cutting the amount of time needed to milk almost in half. Genetics, dairy management programs, banking, efts and debit orders played a significant role in making this all possible and have simplified our lives incredibly. PP: In another world, where you were not a farmer, what work do you think you would do?

GS: I wanted to be an actor, or let’s say more a comedian (lol). My aptitude test said I should have been an analyst.

PP: What are the most difficult and most satisfying aspects of farming for you?

GS: The most difficult has to be that there are setbacks, and one is busy the whole year, broken up into seasons that overlap each other. For example, February, March, April, May and June are planting season, pregnancy testing, TB testing and vaccinating. May, June, July, August and September are calving season. August, September, October and  November are artificial insemination season and harvesting season. October and November are also mielie planting season. On farms, things live and things die, so there can be a fair amount of heartache throughout this process, from season to season.

The most satisfying: When it’s raining!!! And when your hard work and effort pays off, when one’s staff is happy and when one has cows’ pregnant to milk the next year.

PP: What advice would you give to any young person interested in getting into farming?

GS: There is an opportunity in farming, know that it is a long-term plan, a lifestyle. As I mentioned earlier, stay ahead of the curve. Be the best one can be. My Dad, although he has calmed down a bit over the years (lol), has always been a perfectionist. One of his sayings was: “if our standard is high and it drops, it will still be high and can be corrected if our standard is low and it drops, how difficult it will be to correct if not impossible”. Start by making your bed in the mornings. Enjoy it!!!

PP: Lastly Gary, what else would you like to tell us about yourself?

GS: I used to surf and swim a lot but now I play golf, left-handed, and aspire to be the next Phil Nickelson or Babba Watson lol but don’t play enough. Became a Christian about two years ago or should I say came back to Jesus, repented and was made new. Grace! That I didn’t die before I had the chance to sort out my life with Him is a miracle. Eager to find out more about this person, “the son of God”. Who walked this earth about 2000yrs ago, who I thought and was told was a fairy tale, deceived, especially when you try and answer how is it possible there is such hate and greed and people turning on people when our natural instinct is to love and be loved? What? He created all the beauty that we see and eat and experience around us each day. Wow, so Blessed.” 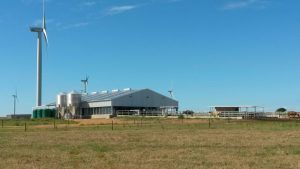 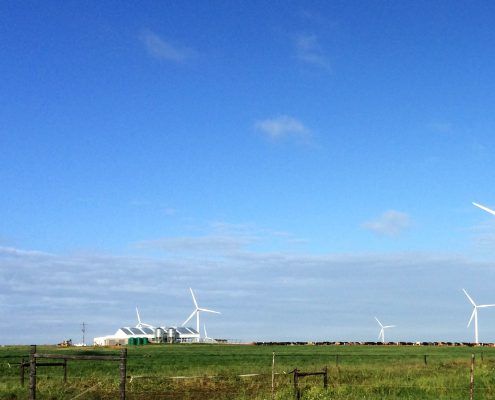 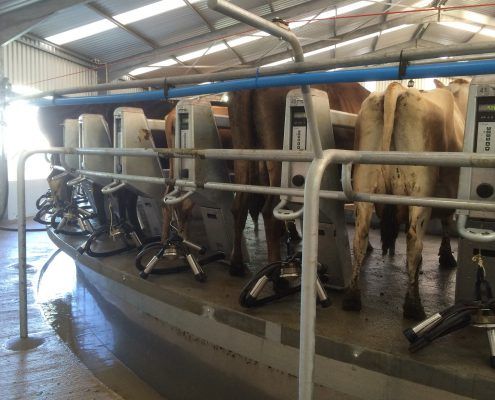 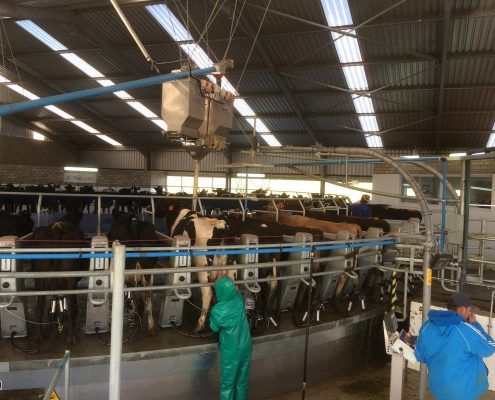 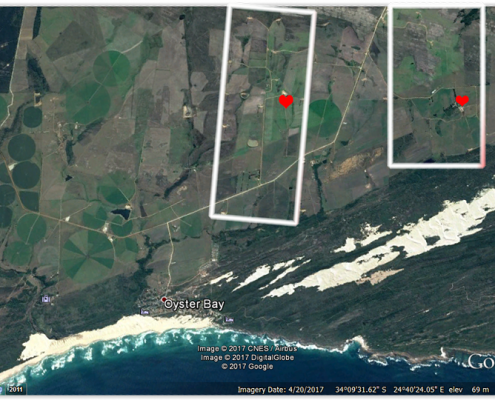 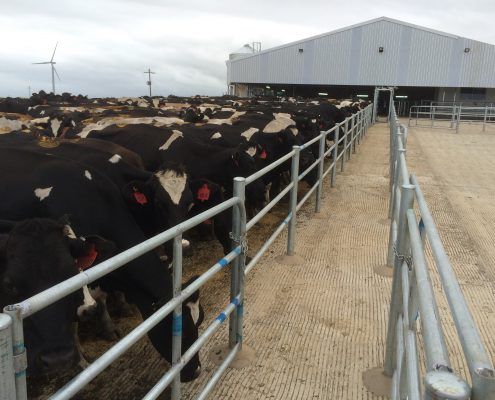 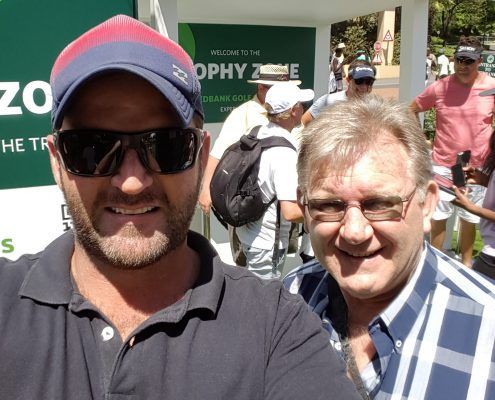 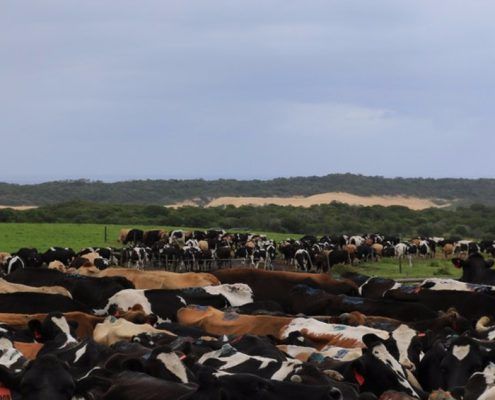 Why should consumers support sustainable produce?

The actual cost of chemical nitrogen fertiliser
Scroll to top